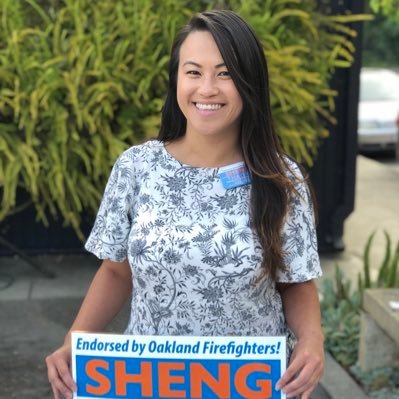 For City Council District 4 of Oakland

Sheng Thao comes from humble beginnings. One of four daughters of asylum seekers from the Vietnam War, she is a member of a tight knit, Hmong American family.  As a single mother, and domestic violence survivor, Sheng put herself through college while working and raising her son.  She graduated as Valedictorian from Merritt College and transferred to U.C. Berkeley, where she earned her degree in Legal Studies. During her time at Cal, she co-founded a food access program for students with children because she encountered many students who struggled to afford healthy food for their families. 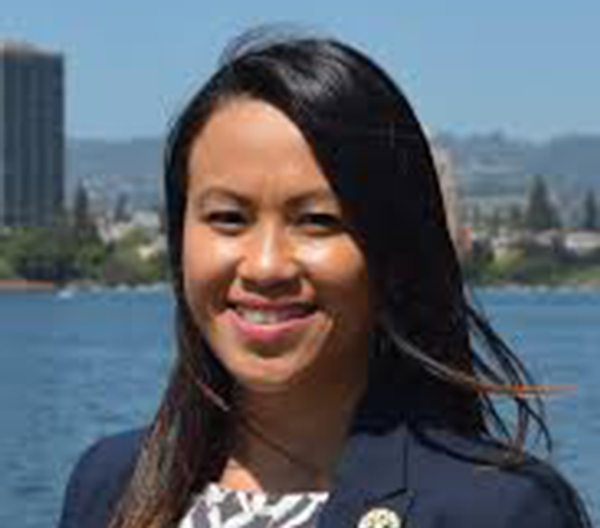 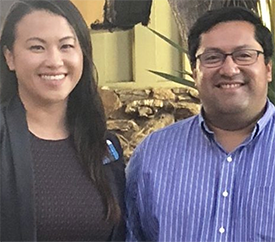