A BOLD AND EFFECTIVE LEADER

One of the Bay Area’s Boldest, Most Effective Progressive Leaders

City Council President Pro Tem Sheng Thao is a barrier breaking Councilmember and one of our most creative, substantive, and effective leaders on housing, homelessness, and public safety. She’s known for her inspiring life story of perseverance and unwavering commitment to standing up for those without a voice. Now, Sheng Thao is ready to lead our city as mayor—because Oakland’s time is now. 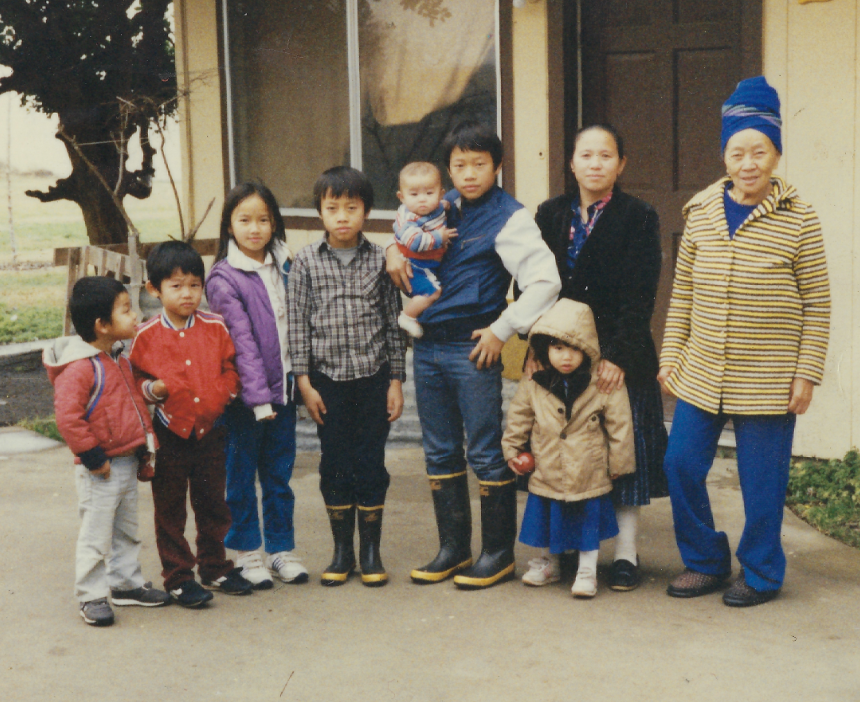 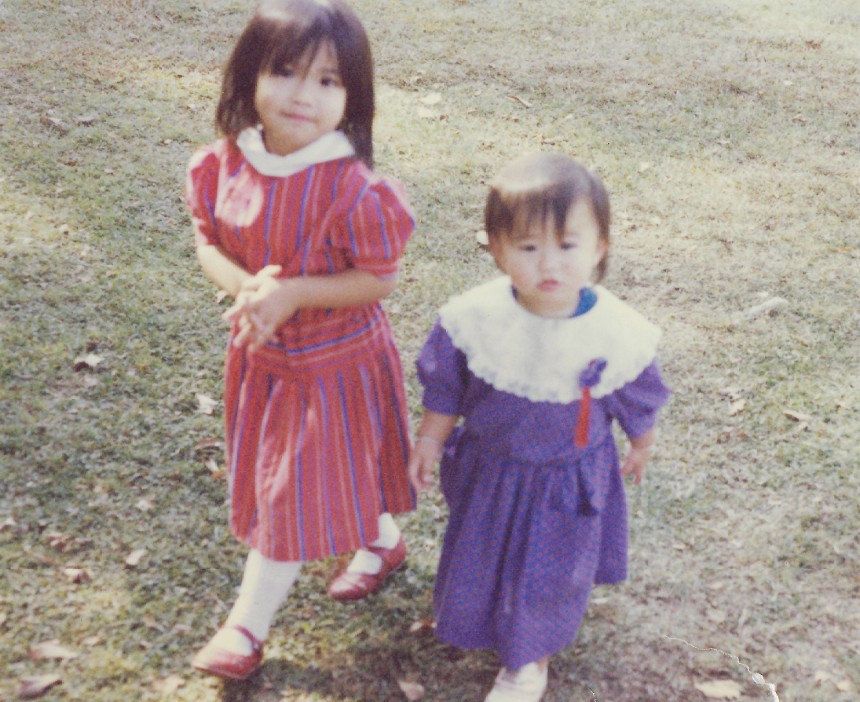 LEFT Sheng at six months with six of her siblings. Her parents were Hmong refugees who fled genocide in Laos. RIGHT Sheng at two years old with her sister in Stockton.

A Daughter of Refugees, Sheng’s Commitment to Justice and Drive to Make a Difference are Rooted in Where She Comes From

Sheng grew up in poverty, the 7th of 10 kids. Her parents met in a refugee camp in Thailand after each fled their home country of Laos and the genocide against the Hmong people. Sheng’s mom, widowed and eight months pregnant, had been shot in the arm during her escape. Sheng’s dad had helped many other refugees flee across the Mekong River during his journey. Sheng’s parents immigrated to America, settling in Stockton, where they would make a living farming vegetables. It was here Sheng was born. 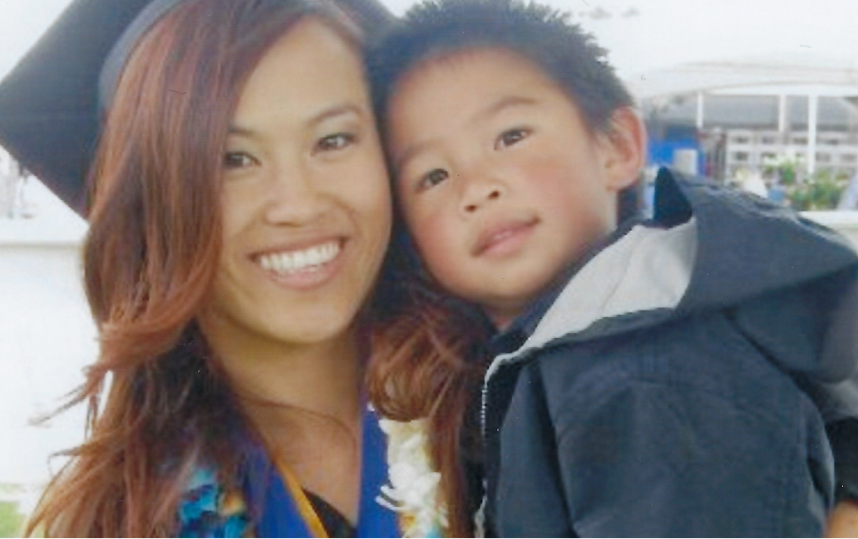 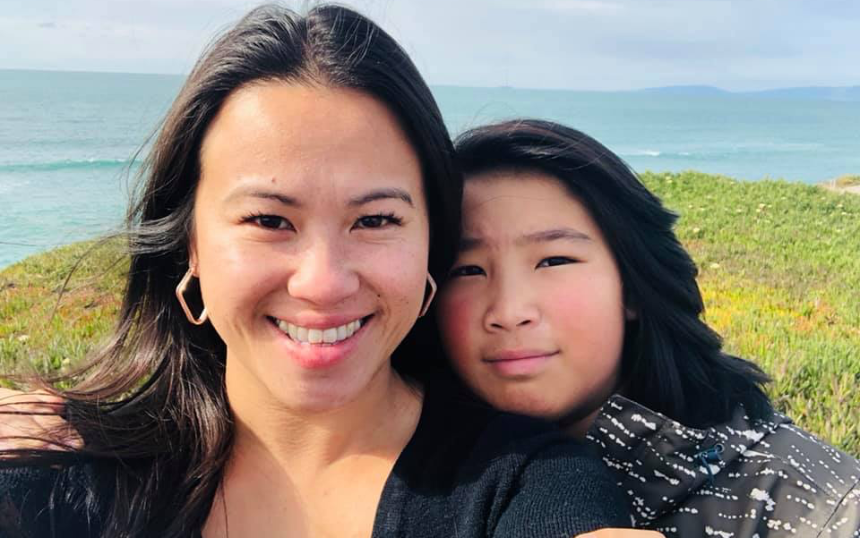 LEFT Sheng with her son, Ben at her graduation from Merritt College. RIGHT Sheng with Ben, now 15, on a recent hike.

A Single Mom Who Survived Domestic Violence, Persistence Drove Sheng Thao to Make it, and Then to Make a Difference for Others

As a kid, Sheng’s family was always on social services. For a time, they lived in public housing. Sheng grew up with the very real fear of not having a stable home, so she understands what so many families worry about every day. Sheng got her first job at 16, and left home at 17. In her early 20s, she found herself in an abusive relationship, isolated from family—and pregnant. Sheng was able to escape this domestic violence, but soon had a baby and nowhere to go. For months, Sheng and her son, Ben slept on strangers’ couches, and sometimes in her car.

When Ben was 10 months old, Sheng got a job at Merritt College, and also started taking classes. And, with the help of welfare, and a Head Start program for Ben, she put herself through school. She became class Valedictorian, then transferred to UC Berkeley, where she co-founded a food access program for low-income students and graduated with a degree in legal studies. 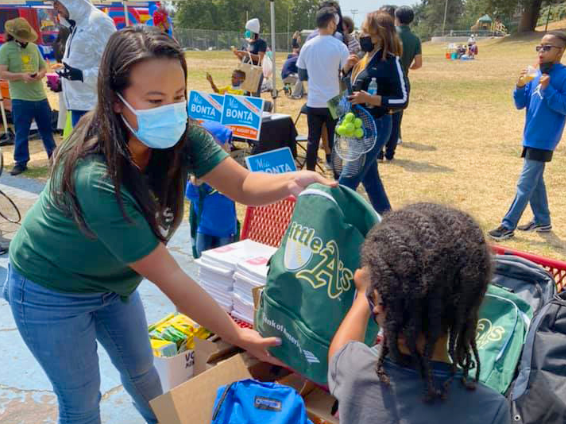 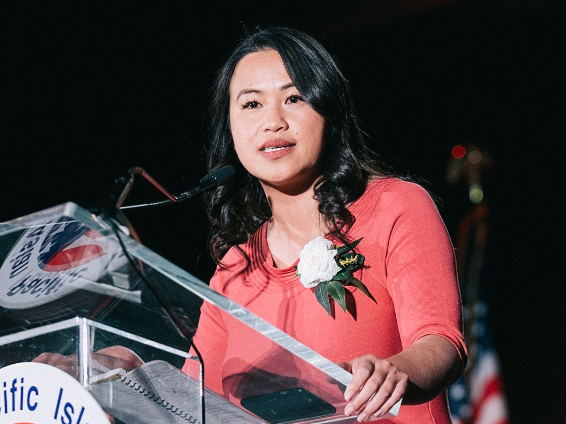 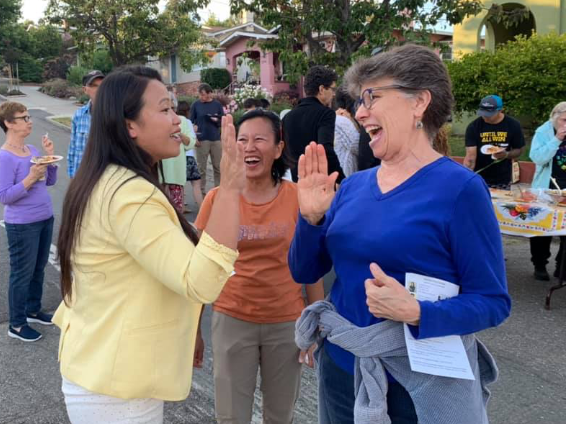 A Barrier-Breaking Councilmember and One of Oakland’s Most Creative, Substantive, and Effective Leaders on Housing, Homelessness, and Public Safety

Finding her calling in public service, Sheng joined the office of Oakland’s Councilmember At-Large, which represents the entire city, and worked her way up to Chief of Staff. In that role, Sheng helped manage multiple City budgets, fought for affordable housing, helped small businesses open, worked to get guns off our streets, and fought for cleaner air and water. Sheng knew she could do even more as an elected official herself. So she ran for City Council District 4 and won, becoming the first Hmong-American woman Councilmember in California history.

As a Councilmember, Sheng helped bring the Council together, change the tone at City Hall, finally break through years of gridlock, and make progress on critical issues. At City Hall, Sheng has passed over 100 laws. 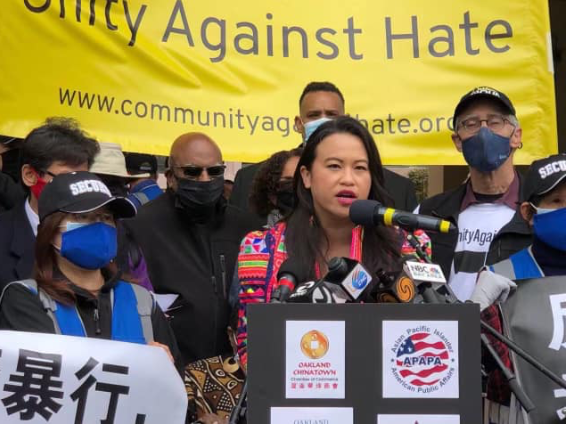 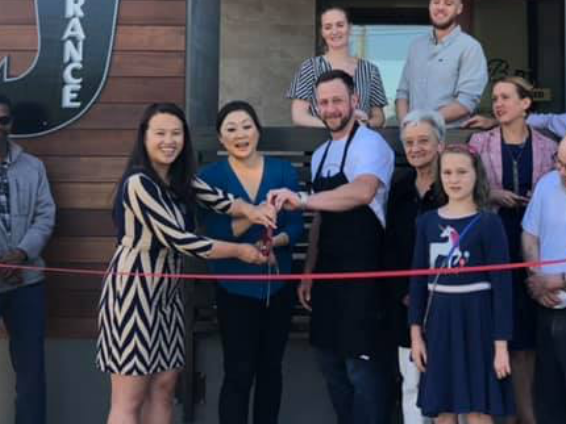 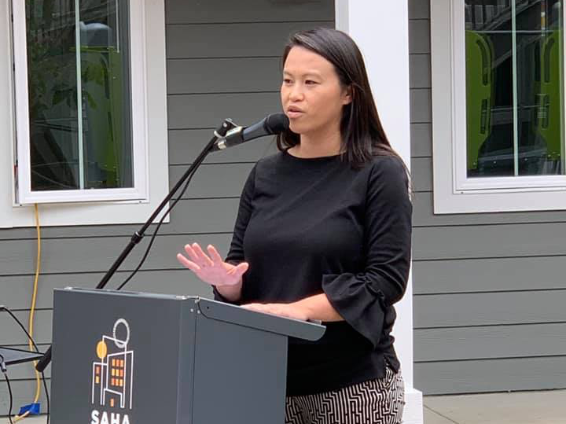 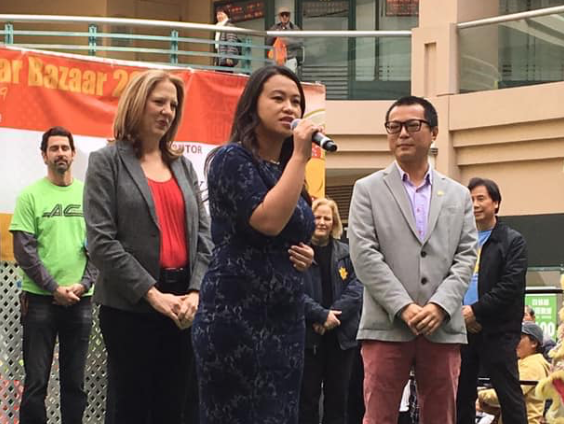 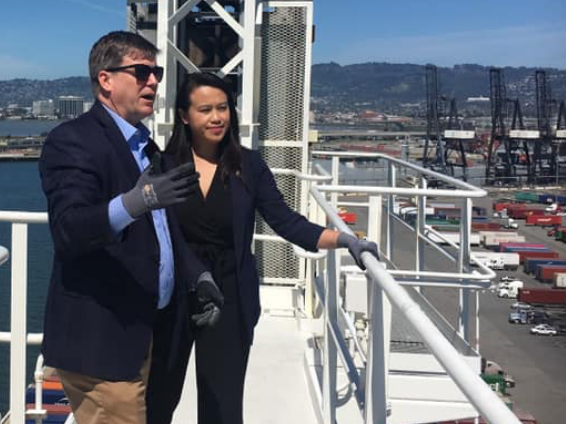 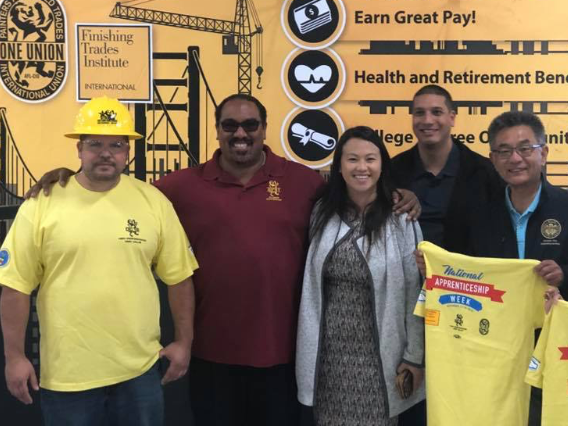 In each role she takes on, Sheng’s colleagues elevate her into leadership positions. She’s currently Council President Pro Tem and chairs the Rules and Legislation Committee. Sheng received the 2021 Powerful Women of the Bay Award for her work on behalf of Oakland’s diverse neighborhoods, and has been honored by the Alameda Labor Council for her record of delivering for working families. Sheng is also the past President of the League of California Cities API Caucus, and has served on boards for the Redwood Heights Association and Oakland Asian Cultural Center.

Sheng lives near Joaquin Miller Park with her partner, Andre, their 15-year old son, Ben and 8-year old daughter, Brooklyn. Sheng is one of only three renters on the Oakland City Council.

As Mayor of Oakland, I will bring that same determination and relentlessness that has defined my entire life, to move our city forward. I believe that Oakland is always worth fighting for. And I believe Oakland’s time is now.”